Hundred dollar if he finna hotbox the booth
Sun beamin’ through the Z06, I’m finna drop the roof
They be snakes nowadays, you gotta watch your move
Killed twenty foes, on straight, I’m finna drop a nuke
You ain’t the plug, you in the middle like you Malcolm
Dash say two-hundred-somethin’, feel like Danny in the Phantom
I done drew it up and mapped it out, I promise, it ain’t random

He don’t like me, should I f**k his b**ch or hand him
Wockiana, .., Trece, I got the juice in
Cut the traction, hang up out the window, let the coupe spin
I just popped a dub, that’s two tens
Zacky pulled up on the .. plug, he got some new jeans
Hit my soda with a four, it look like pomegranate juice

You might win the game scorin’ but you gotta pass it too
Balenciaga sweater like, s**t, I gotta catch the sh*e
If you wanna pull up to the spot, you gotta grab somethin’
Get the head from her then I throw the peace sign
Down the way, catchin’ plays, I’m with BSlime
Me and D-Chase, run after .., we like to D-line

Hmm, I’ve been state to state, I’m tryna get back home
He was talkin’ on the net, put him into a tombstone
Brother caught a case but he finna be back home
Keep on playin’ with the gang and you gon’ get stepped on
Why they keep on talkin’
Crodie got a .30, yeah, you know he finna walk ’em
Really, choke ’em
I don’t do this often
Pick his body up and then I put it up for auction
This is awesome

Well, guess it’s nice to me
Brodie posted up with them .40’s if you can’t see
I’ve been posted up with your shorty, you can’t believe
He was actin’ tough, got extorted, he on his knees
Ha, no, I ain’t do it though
Got a couple killers walk you down for a Louis coat
Know he got a gun and he won’t use it, it’s just for show
One more then we let it go
One more then we let it blow
I already told y’all to stop pocket watchin’
All up in this function, we brought out pocket rockets
Always on the ‘Gram, boy, you really need to stop it
Givin’ out commands like this s**t’s a game of ballpit 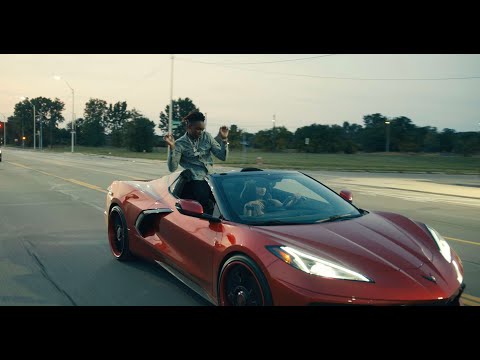