Chainz
Money’s the motivation, money’s the conversation
You on vacation, We gettin paid so
We on paycation, I did it for the fam
It’s whatever we had to do, it’s just who I am
Yeah, it’s the life I chose
Gunshots in the dark, one eye closed
And we got it cooking like a one-eyed stove
You can catch me kissing my girl with both eyes closed
Perfecting my passion, thanks for asking
Couldn’t slow down so we had to crash it
You used plastic, we ’bout cash
I see some people ahead that we gon’ pass

Wiz Khalifa
I never feared death or dying
I only fear never trying
I am whatever I am,
Only God can judge me, now I’m

Wiz Khalifa
And the same ones that I ride with,
Be the same ones that I die with
Put it all out on the line with,
If you looking for me you can find Wiz
In the new car or in the crown with
My new broad, thats a fine chick
And the wonder squad, I’m down with
Ain’t no way around it
What you say, tell me what you say
Working hard, reppin for my dogs, do this everyday,
Takin’ off, looking out for all, makin sure we ball,
Like the mob all you do is call
Catch you if you fall, Young Khalifa

Chainz]
(I ride or die for love)
This the biggest day of my life
We got big guns, been graduated from knives
It’s the day in the life and I’m ready to ride
Got the spirit, I’m feelin like a killer inside
Financial outbreak, I’m free but I ain’t out yet
Ridin with the plug so I’m close to the outlet
At the red light, rims sittin off set
I look better on your girl than her outfit

Wiz Khalifa
Stuck to the plan, always think that we would stand up, never ran
We the fam and loyalty never change up
Been down since day one, look at where we came from
Jumpin out on anybody who try to say some one thing about it
Got a problem, I got the same one
Money rolls, we fold
Plently clubs we closed
Follow the same code
Never turn our backs, our cars dont even lose control 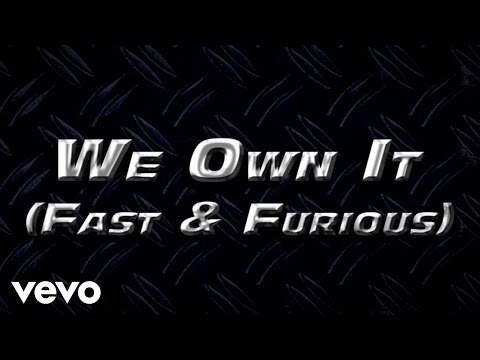