Ain’t no back and forth, ain’t no left or right
I got King’s Disease but I move like a knight
Rappers bandwagon tryna get some likes
I do it for the fam’, never for the hype
When you turn to legend, no such thing as relevance
They musta forget that I’m a new rapper that got integrity
All of the media and blogs, that’s just a place I don’t care to be
Most of these n**gas wouldn’t say s**t if they was ahead of me

No back and forth, I did it back then, I do it right now
I opened a lane for my era, I’m goated, they gave me the crown
G.O.A.T. with all the success, the negative press, I’m watchin’ it pile
They sayin’ that black music dyin’, I’m sayin’ they right from the South

It’s a conversation, it’s determination
Your interpretation, I just shocked the nation
Did my tour with The Woo, I came back and I set the pace
They just ran it, what about .. took what I replaced it
Two caucasians so proud of their faces
Most of y’all assumed that they was black, it’s exploitation
They ain’t know that I see everything, invest in the ring
It’s cool to be mainstream, I’d rather be timeless
That’s if we keepin’ it P, 21

I’m on that same trajectory
Bullet wounds and jail cells couldn’t stop me, this my destiny
Never controversial, I’m mad the fans expected less from me
N**ga sneezed around me, wipe his nose, won’t get no bless from me
F**k the jewelry, I rather buy land and invest successfully
I got all type of stocks and bonds, .. on my wall
And I’ma pass it to my son
If Savage like the capo that mean Escobar the don, one mic’, one gun

My net worth like eight figures, I’m workin’ on gettin’ me nine
You know that I’m one of them n**gas, I ain’t doin’ no cappin’ or lyin’
You rappers be chasin’ the hype, I do it and I don’t be tryin’
I ain’t goin’ against no legend, n**ga, I’m tryna be next in line
They actin’ like I just popped, I was platinum before I signed
I went platinum without no features, I put platinum on your mind
This Glock I got two-tone, and this b**ch don’t bust no rhyme
They wanna see me .. so they could deport me like I’m Shyne

No back and forth, I did it back then, I do it right now
They tellin’ me that I’m the G.O.A.T, I been here for a while
G.O.A.T., love me today, hate me tomorrow, no switchin’ my style
21, Yak, y’all get together, be big for the South 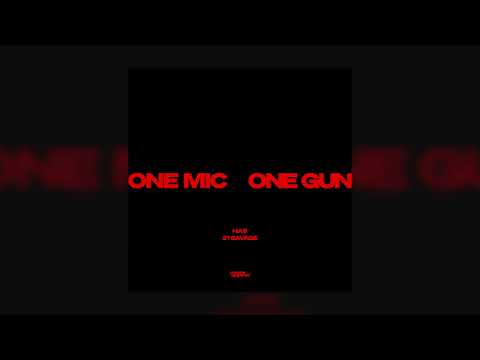