Oh-oh, wait, Dot got me laced
His goofy-ass shot himself in the face
I’m a demon, I don’t come to play
One false move, he get sent up to Blay
Ayy, yo, Yus, let’s spin the Rey
Th-they ain’t outside so we back to the 8
A-aim for his figi, closed case
I told her, Eat me, no steak
Free Zay with the K, let it spray
And free Stacks, he’ll be home any day

I’m Mr. Boom-Em
Brodie gon’ hop out the V, get to ootin
Throw the beam on, we gon’ maneuver
Ooter gon’ what, Tryna hop out and boom him
Like, he off the drink, leave him snoozin’
Like, he jackin’ Woo, we gon’ loot him
Big FEB, no, we ain’t losin’
Like two opps done died in a week

See Murda B, she gon’ eat the whole clip
Catch Winter, get slapped with the grip
38 special, don’t need no assist
If he run then he dyin’, you better not trip
Two shots to his body, make him do a flip
Smoke Edot, Bobby, JB and Rip
Boy tried to run and ate a hollow tip
I can’t talk about shh, he swimmin’ with a fish

On the Sev, lil’ brodie gon’ flick
Like, I was outside with my grip
I was thirteen, had ’em runnin’ Rick
Cha-Chase-Down Gang, chase ’em off the strip
In they tent, I smoke Sha Glizz
Every O boomed, you know how I get
Talkin’ on bro, you get sent to the ditch
Like, suck my d!ck

Knocks in my car, but you tellin’ me what
I’ma line him, flick on the beam, make him hush
She said, Scottie2Hottie, like, what
They know what happened after I got touched
He tried to duck, watch him pop out the cut
He gon’ boom him, then leave him in dust
N**gas butt, they ain’t on nothin’
Rule number one, I put trust in my gun

Like, I’m a queen, b**ch, I do what I want
I catch Murda B, I’ma blow a new blunt
Like, I’m with E, man, let’s go on a hunt
You go that way, I’ma go through the front
Oh, that’s Demi and Winter, Don’t run
I’m a EBS demon, get shot with your gun
Spin through the View, I’m like, Why he ain’t run
Now he the new face of this blunt

Like, backdoor who, Better keep a knock
E-EBS, everybody shot
We gon’ backdoor demons, wipe a n**ga snot
He got nowhere to go, we get him popped
She know where they run, beat him out his socks
Mr. Chase-Down, beat him ’til his heart stop
They gon’ cap for this app, they know my bop
Them n**gas see me, they heart drop 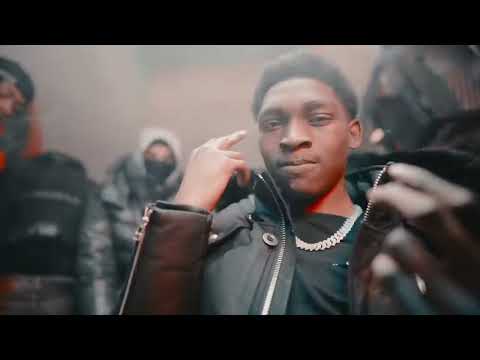